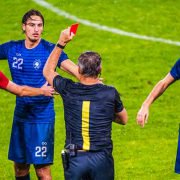 Life’s Duty: Will You Answer the Call? 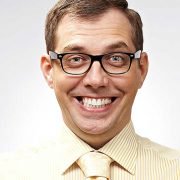 Exaggerated Expertise: The Perils of Faking It 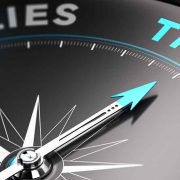 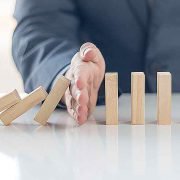 Claims Made and Reported E&O Policies: What You Should Know